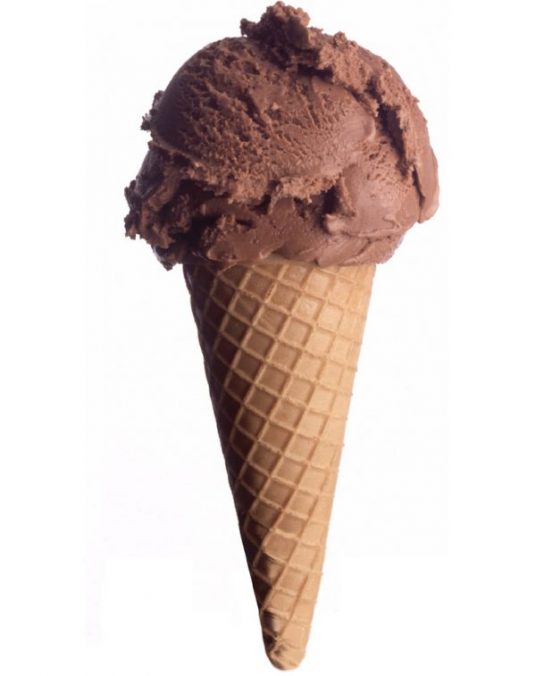 There is something exciting about the arrival of sunnier days, it lifts the mood and everybody seems to have a spring in their step.

Gardens are blooming and it’s almost time to dig out those flip flops and sunglasses!! 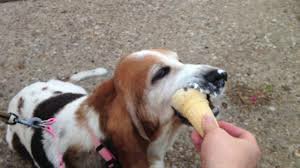 So what better way to enjoy the delights of Springtime than with one of our delicious ice creams. Our supplier is the award winning Salcombe Dairy, using no artificial colours or flavours and it’s gluten free too! Check out their website at www.salcombedairy.co.uk which has lots of information about their products and even recipe ideas.

I am frequently asked about our rather intriguing ice cream flavour…..Dulce De Leche. I had never heard of this term so decided to do a little research. 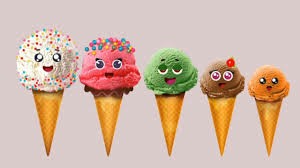 According to Wikipedia- “Dulce de Leche is a confection prepared by slowly heating sweetened milk. Literally translated, it means ‘candy (made) of milk’ or ‘sweet (made) of milk’. It is popular in Spain, Portugal, France and most of Latin America.”

A serving woman was preparing ‘la lechada’ for the camp, (a warm drink made by heating sugar and milk). The woman went to speak with one of the Generals in his tent, but when she entered she discovered the enemy. She didn’t know about the treaty the two generals were about to make, so she ran to find soldiers. In the chaos, the woman forgot about ‘la lechada.’ When she remembered and checked on ‘la lechada’ she noticed that it had become a dark brown jelly substance. It is said that a very brave and hungry soldier tried the jelly and then dulce de leche was born. 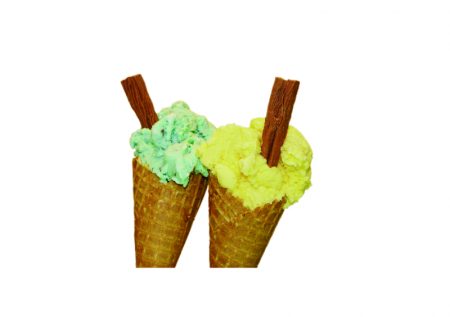 To complicate matters further, another of our ice cream flavours is Toffee. Although they look very similar, toffee is a candy made by caramelising sugar along with butter.

Well, there you go. I am definitely learning something new every day working at Daffydowndilly!! Whatever your preference, all of our ice cream flavours are fabulous, come and try a scoop of Dulce De Leche and it might just be your new favourite.